WANT TO JOIN THE
JURORS IN DUBAI?

We are looking for 24 local, diverse jurors of experts and Nextgen starters. Because diversity is one of the key drivers of employee engagement.

12 members each in the experts jury, 12 in the nextgen jury. Every jury is led by a president. The two juries will read all the cases, look at all the numbers and will vote independently from each other in the first round. Jury members sign a confidentiality contract stating they can't vote in case of conflict of interest. Two neutral facilitators from Herculean Alliance will follow the jury discussions to guarantee fairness.

The two presidents and 1 representative from every jury will be seated on the main stage during the live show, listening to the pitches, asking questions. The other jury members supports them from the break-out rooms, from where they can ask additional questions during the live show.

To decide on the final ranking, the two juries will work together to reach a consensus. Both presidents have the final vote, if required.

Do you have what it takes? Candidacies can be made underneath. The two presidents and the facilitators will decide on the final selection.

Eternal fame, a diverse team, motivated organisations, inspiring conversations, interesting insights, a new network and a lot of reading is waiting for you. 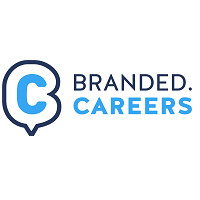 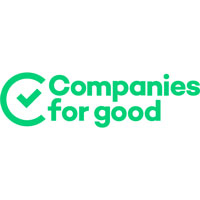 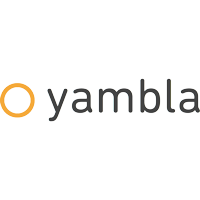 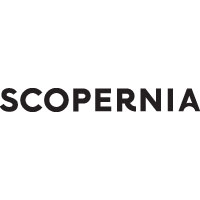 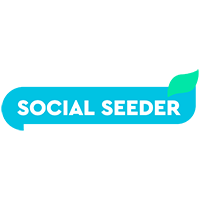 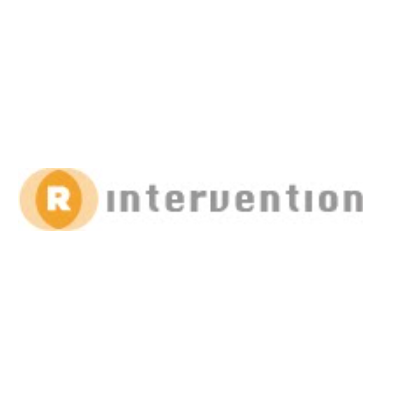 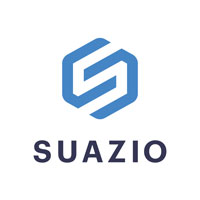 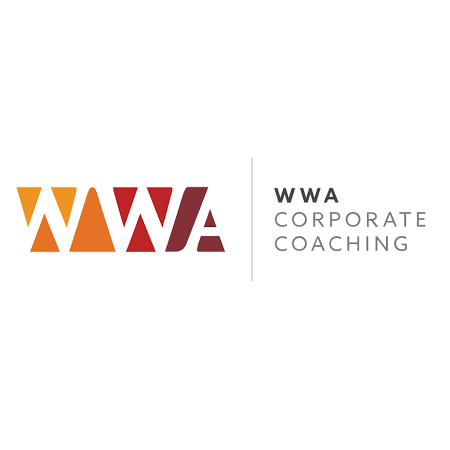 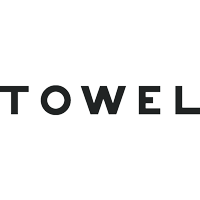 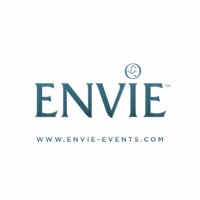 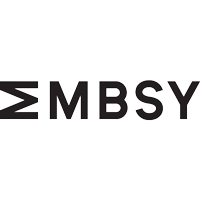 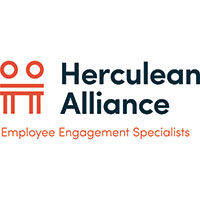 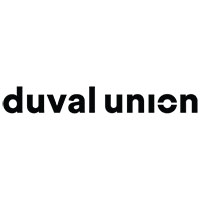 Home
Concept
Jury
About
Backstage
Index & platform
Who are we